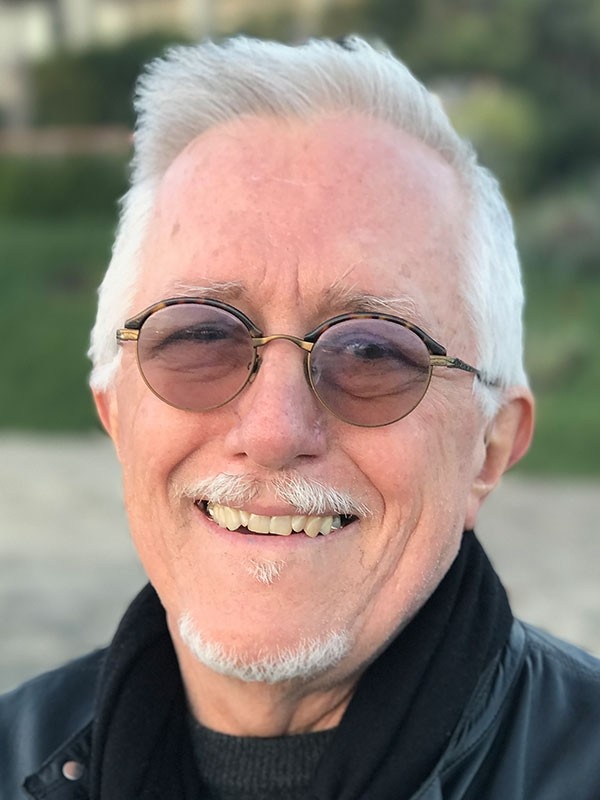 Sibbet is the founder of The Grove Consultants International. For more than 40 years he has been helping people work together by transforming their ability to communicate and collaborate in groups.

In addition to his ongoing work with The Grove, he co-directs The Grove’s Global Learning and Exchange Network (GLEN), a global learning community. The GLEN’s purpose is to evolve the methods and practices of collaboration within and across organizations and cultures.

Sibbet and his team at The Grove work with organizations in all stages of development—leading strategic-visioning sessions for groups and divisions, helping develop leadership and team development programs, and designing Grove Storymaps® for special kickoffs and change projects.

Sibbet and The Grove were involved with the growth of Apple Computer in the 1980s and facilitated the change-management team at National Semiconductor during its turnaround in 1990. Sibbet has worked with HP, Agilent Technologies, Procter & Gamble, Juniper Networks, Autodesk, Otis Spunkmeyer, Nike, the American Institute of Architects, Adobe, and the National Park Service among dozens of other organizations.

In addition to his private-sector work, David has sustained a diverse involvement with foundations and nonprofits. Over the years he has helped design and lead numerous board/staff retreats, strategy sessions and cross-organizational social change projects. He is a longtime affiliate with the Institute for the Future in Menlo Park, CA, and a longtime member of both the Organizational Development Network and the International Forum of Visual Practitioners.

Sibbet holds a master’s degree in Journalism from Northwestern University and a B.A. in literature from Occidental College. He was awarded a Coro Fellowship in Public Affairs in 1965 to study metropolitan public affairs in Los Angeles, CA. Prior to founding The Grove, for eight years in the 1970s, he was executive director and director of training for the Coro Center for Civic Leadership (now Coro), a leadership-development institute known for its pioneering work in experience-based education. He is a past chair of the Coro board.

In 2007, the Organization Development Network awarded David and The Grove its Membership Award for creative contributions to the field of organization development. David received ODN’s Lifetime Achievement award in 2013.